I think that I heard, or watched on TV (a documentary or the history channel) that Aristotle or Socrates called pi twenty two sevenths.   Because

But imagine dividing something into seven equal parts; then having a lot of them.  There’s no circles.  But still there is something to be said for a proportion system that is derived from a fraction that just so happens to be work out to be pi.

So here is a little background on pi from WIKIPEDIA. π (sometimes written pi) is a mathematical constant whose value is the ratio of any circle’s circumference to its diameter; this is the same value as the ratio of a circle’s area to the square of its radius. π is approximately equal to 3.14159 in the usual decimal positional notation. Many formulae from mathematics, science, and engineering involve π, which makes it one of the most important mathematical constants. 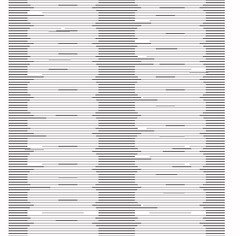 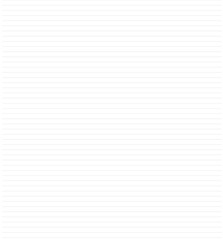 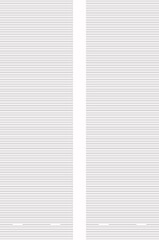 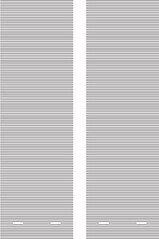 22/7ths is another way of writing pi (3.14). can you imagine taking a line and dividing it in seven parts, then taking 22 multiples of those 7ths and designing graphics with them, well that is what i did here. often 22/7ths was sacred number and I am exploring proportion with these.

I have tried googling this, and I think google predicts 22/7 architects.   Well what if you took the tv show 227 and melded it with an architecture firm. …best sitcom ever!   here is a clip from 227, have seen it before it was cool….also used to watch golden girls, but who doesn’t like the golden girls.

I found this plot description (not of the clip above), sounds like it could almost happen today.
When Pearl (Helen Martin) is refused her social security check because the computer lists her as deceased, Mary (Marla Gibbs), Rose (Alaina Reed) and Sandra (Jackée), join in the battle against bureaucracy, only to land themselves in jail.

If you enjoyed this article, please consider sharing it!